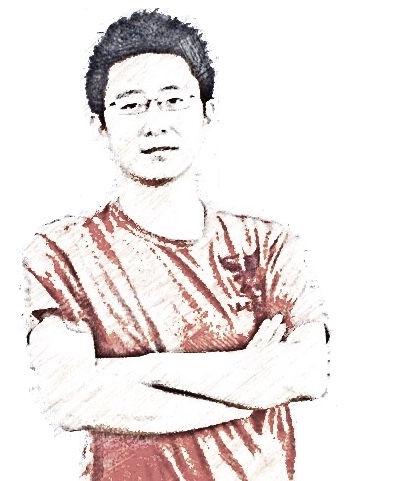 I am a co-founder of Celer Network, where I'm building new systems and tools to revolutionize how decentralized applications are built and used. I specialize in developing scalable algorithms and protocols that achieve high performance at low cost, some of which have become core components of widely deployed systems including Google TensorFlow, Intel DPDK, and Barefoot Deep Insight.

I am broadly interested in computer science systems research, including distributed systems, networking, and storage. I publish at top venues such as SOSP, NSDI, FAST, SIGMOD, EuroSys, CoNEXT, ToN, and won the best paper awards at NSDI'18 and FAST'19 for showing that it is possible to do coordination and caching in distributed systems at line rate.

Before Celer, I was an engineer at Barefoot Networks (later acquired by Intel), where I led several projects including in-network computing with multi-billion operations per second, intelligent network monitoring powered by data plane telemetry, and high-speed flexible switch management. I am a co-inventor of a number of U.S. patents in related fields.

I received my Ph.D. in Computer Science from Princeton University, advised by Mike Freedman. I also hold an M.S.E. from the University of Pennsylvania and a B.S. from Tsinghua University.